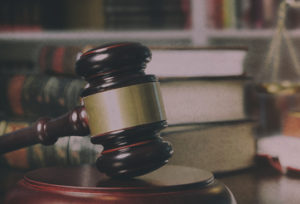 A criminal defense lawyer was brought to a grand jury to reveal a fugitive client’s whereabouts.  He refused and was held in contempt.

Other examples of contempt of court include: